The databases of RDV are used decentralized in the partner organizations that maintain an own Oracle database and EDP department. More than 90% of the software is developed together with RDV. The flexibility of the system allows specific regional adaptations.

NUMBER OF BUSINESSES AND ANIMALS 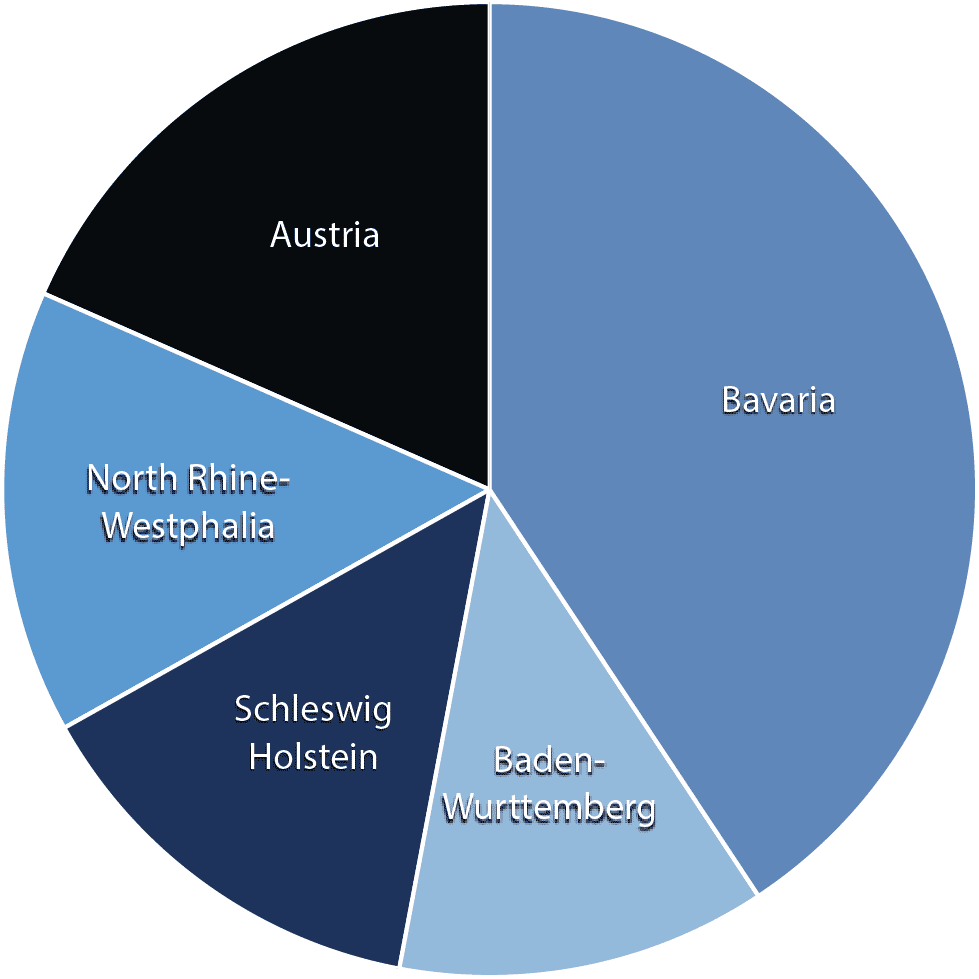 RDV gathers data on almost 2.5 million living cows in its systems (Proportion of cows per state) 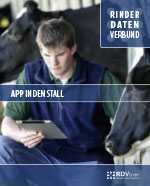